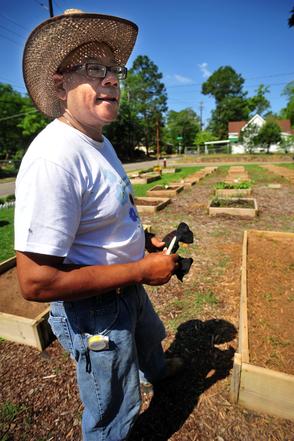 DOTHAN, Ala. –For years, Michael Jackson has worked as an advocate for preventing childhood obesity, serving on a task force and pushing physical education in schools.And after years of pushing and advocating with policy-makers and politicians, he was frustrated.“I felt that I needed to do something on the ground,” Jackson said. “Something the community could see – a community garden.” He watched his father and grandfather farm, but Jackson had never farmed or gardened.

So, he took a master gardener’s course through the Alabama Cooperative Extension System. After completing the class, he started Aunt Katie’s Community Garden in 2010. The garden features raised beds and row crops with plants like carrots, strawberries, asparagus, blueberries, tomatoes, squash, cucumbers and sugar cane.

More and more, people are growing their own food. But around the Wiregrass, there are organizations and churches that have planted gardens to help others. They don’t all fit the pure definition of a community garden – a group of people cultivating a single garden. Think of it, rather, as charitable gardening.

On Fortner Street, Greystone United Methodist Church has taken the front section of its 14-acre property and dedicated it to a garden. The harvest will go to the Wiregrass United Way Food Bank. The Wiregrass Master Gardeners grow vegetables in a demonstration garden at the Dothan Area Botanical Gardens and give the harvest to the food bank, as well.

In Abbeville, the People’s Self Help Association recently received a $1,500 grant from the Southeast Alabama Community Foundation to purchase seed and help expand a community garden and teach classes on how to grow vegetables. Long-term plans are for the garden to create a food cooperative where people can buy into the harvest. “It’s all about doing something for self and trying to initiate and perpetuate the idea of helping self,” said Wali Farid, who heads up the garden project in Abbeville. “We have a serious problem in communities now, and if people would do more for themselves and try to help develop the community, we would not have to rely so much on the municipalities and the state.”

Greystone’s Project 637 came about when the church’s pastor, the Rev. Mike Pearson, got the idea after reading Mark 6:37. The Bible story details how Jesus fed 5,000 followers, even though his disciples thought the people should be sent away to find food. Jesus’ reply in Mark 6:37: “You give them something to eat.” “God just kind of laid that on my heart – ‘You give them something to eat,’” Pearson said. The 1-acre garden fit with the church’s desire to help people outside the walls of the church. In its second year, the church’s garden ministry planted corn, potatoes and peas. Pearson said the ministry also plans to get into fall crops. “We pray this will be a multiplication, a blessing to people,” Pearson said.

Greystone was formerly Lafayette United Methodist Church in downtown Dothan. The church had always been involved in a brown bag program for senior residents, and Pearson said he sees this as a way to provide healthier options for such programs. Pearson said the garden ministry gives the Greystone members a chance to practice what they believe is important. “I think it helps solidify a portion of our mission statement,” Pearson said. “We have three areas in our mission statement that we strive to put Christ first – to put Jesus first in our lives, in our church and in our community … It helps us to see words come into action.”

Situated at the corner of Linden and Chickasaw streets, Aunt Katie’s Community Garden is located in a low-income neighborhood in Dothan. Jackson wants create a revolution among the residents of all ages. “I grew up in this neighborhood on Bell Street,” he said. People can pay a small fee to grow vegetables in a raised bed, although the few rentals don’t come close to covering costs. Jackson teaches neighborhood children how to grow their own food and be healthy. He also sees the garden as a job-training tool for youth. “It’s a teaching garden,” Jackson said. “ … This encourages the community to have self-sufficiency.”

The garden is named in honor of Katie Kirkland, a 91-year-old woman who lives across from the community garden. Kirkland, who ran a day care service in her home, is known in the neighborhood for feeding anyone who’s hungry. “Her table is still open,” Jackson said. “So, a lot of what I grow here goes straight across the street … Aunt Katie’s table is open. If you’re hungry, she will feed you.”

Sustainability is an issue for Aunt Katie’s garden, said Jackson, who has an economics background. He has big plans on how the garden can grow in the years to come and impact the surrounding neighborhood, especially youth who face the challenge of overcoming poverty. Jackson has partnered with other community organizations like The Ordinary People’s Society and the Hawk-Houston Boys and Girls Club. He also hopes to partner with local churches whose members want to volunteer in the garden. 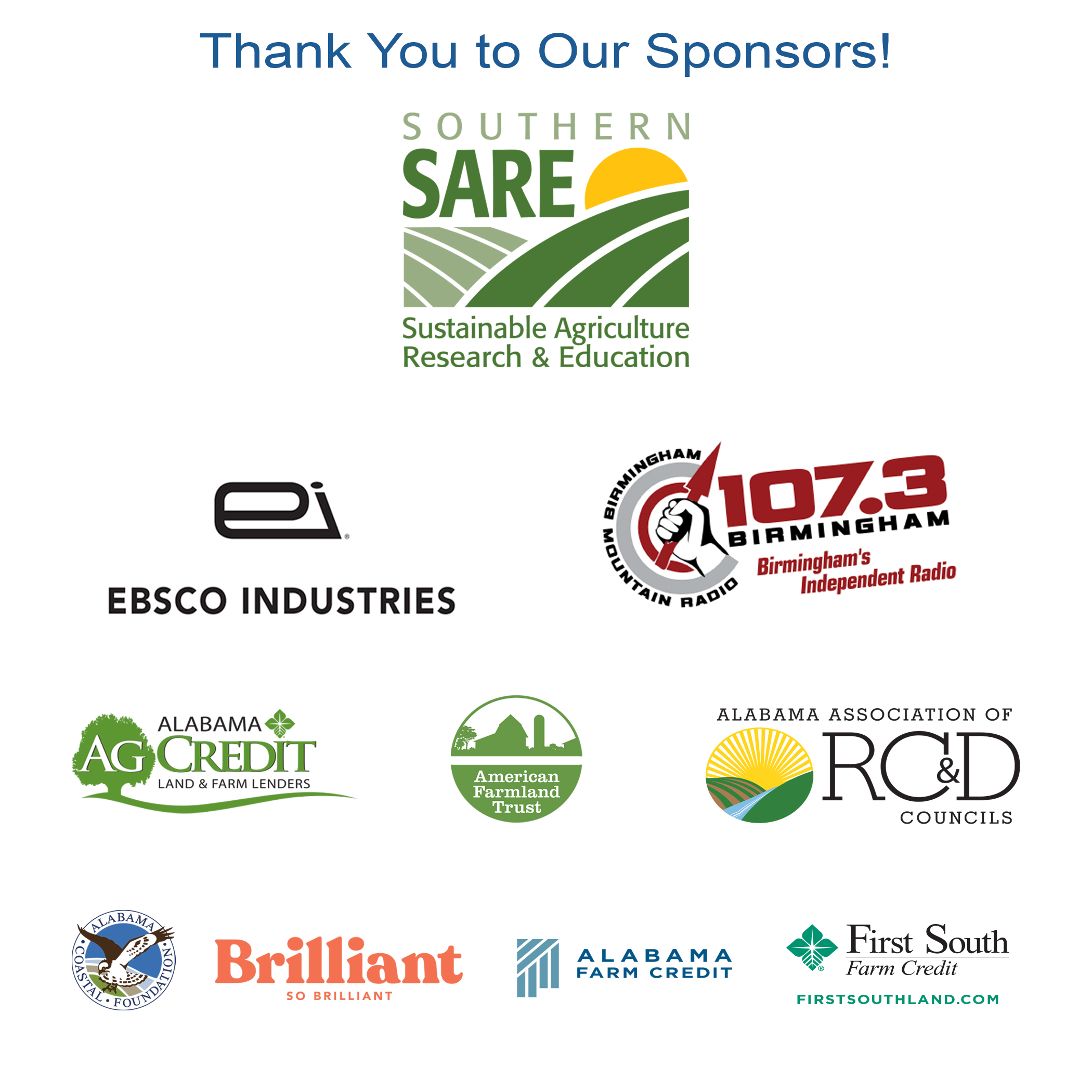 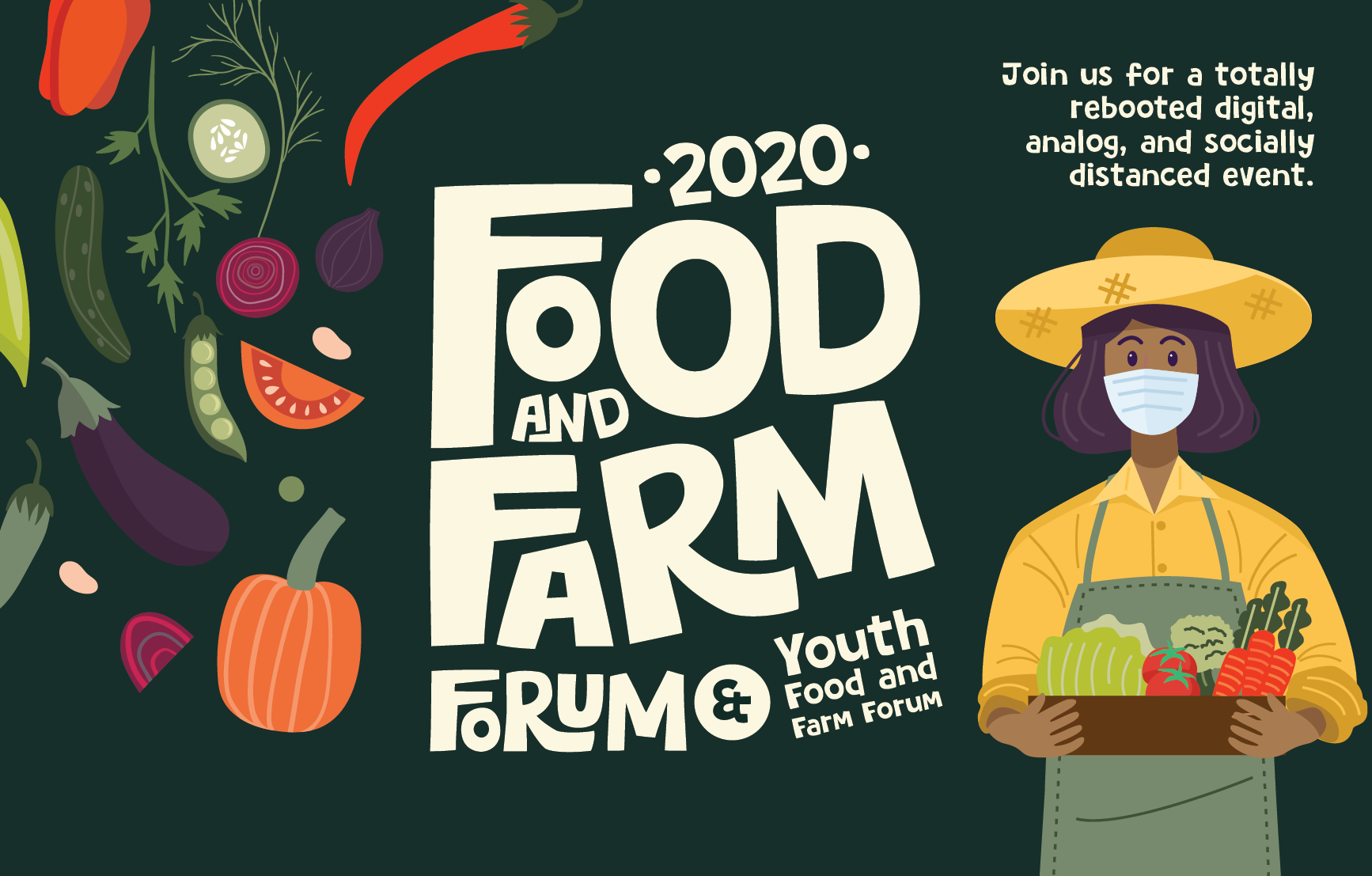