For more about the ASAN Member Profiles series, click here.  For a full collection of the profiles published thus far, click here. 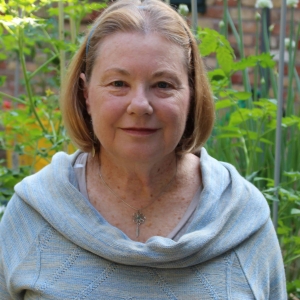 Marilyn is originally from Alabama — she grew up in Fairhope where she currently resides. Her parents, who also grew up in Fairhope, were influenced by the Utopian vision of its founders. They were also very influenced by their education at the Marietta Johnson School of Organic Education. Marilyn suggests you Google them, they’re fascinating! She adds, “I guess my idealism comes from those influences.”

How long have you been a member of ASAN? About 8 years

Why did you become a member of ASAN? I joined when I became involved with Fairhope’s Local Food Production Initiative. I heard about one of the early meetings, attended, and got interested. It was when we were first planning the community gardens.

What keeps you motivated to show up for LFPI and do the things you do? I was a teacher for 29 years, and a master gardener for 15. I love gardening, good, healthy food, and teaching people, so I guess that motivates me to stay involved. I work alongside a few other volunteers to maintain the local community gardens, I love it.

What is your favorite ASAN event, and why? The regional and state-wide gatherings. The first one I attended was in Selma. We were so honored to welcome guest, Amelia Boynton Robinson, an American activist who contributed greatly to the Civil Rights Movement in Selma, AL. She helped to lead the civil rights march which became known as Bloody Sunday, was the first black woman to run for congress, and she championed for voting rights for African American. It was such an honor to meet and talk to her.

I also enjoyed the classes at the Regional Food and Farm Forum several years ago held at the Coastal Alabama Farmers and Fisherman’s Market. We had short “how to” classes on a variety of topics that were well received.

What do you love about being part of ASAN / part of the food movement in Alabama?

I love the fact that it is a highly diverse group of people with different beliefs and ideas, and all committed to improving the quality of food, access to quality food, and opportunities for small farmers and producers. I also love the networking aspect of gathering individuals from different parts of my region.

What frustrates or challenges you about the work you do, and/or the broader context in which you do it?  What keeps you up at night?  (related to food / ag specifically, not just in general)

We have a hard time bringing in younger people to our local organization (Fairhope Local Food Production Initiative) to take on organizational tasks and serve on the board. We always have a waiting list for our two community gardens, however that doesn’t seem to translate into wanting to be involved in the organization. I’m also concerned about the lack of younger people in these roles, young people under 40 are immersed in their careers, or carrying the load on their own farms, they tend to participate less, how can reach them and encourage them to get involved?

What excites you about the future of ASAN?

I am excited to see younger people become more involved. Without their enthusiasm and participation, the organization would not be able to move forward.

I think the important thing we try to do here is network with other interested groups. For example, I am a master gardener and we try to incorporate support for local food in that organization as well. Also, there seems to be at least a loose network of those who produce for our local farmers markets and who support them. 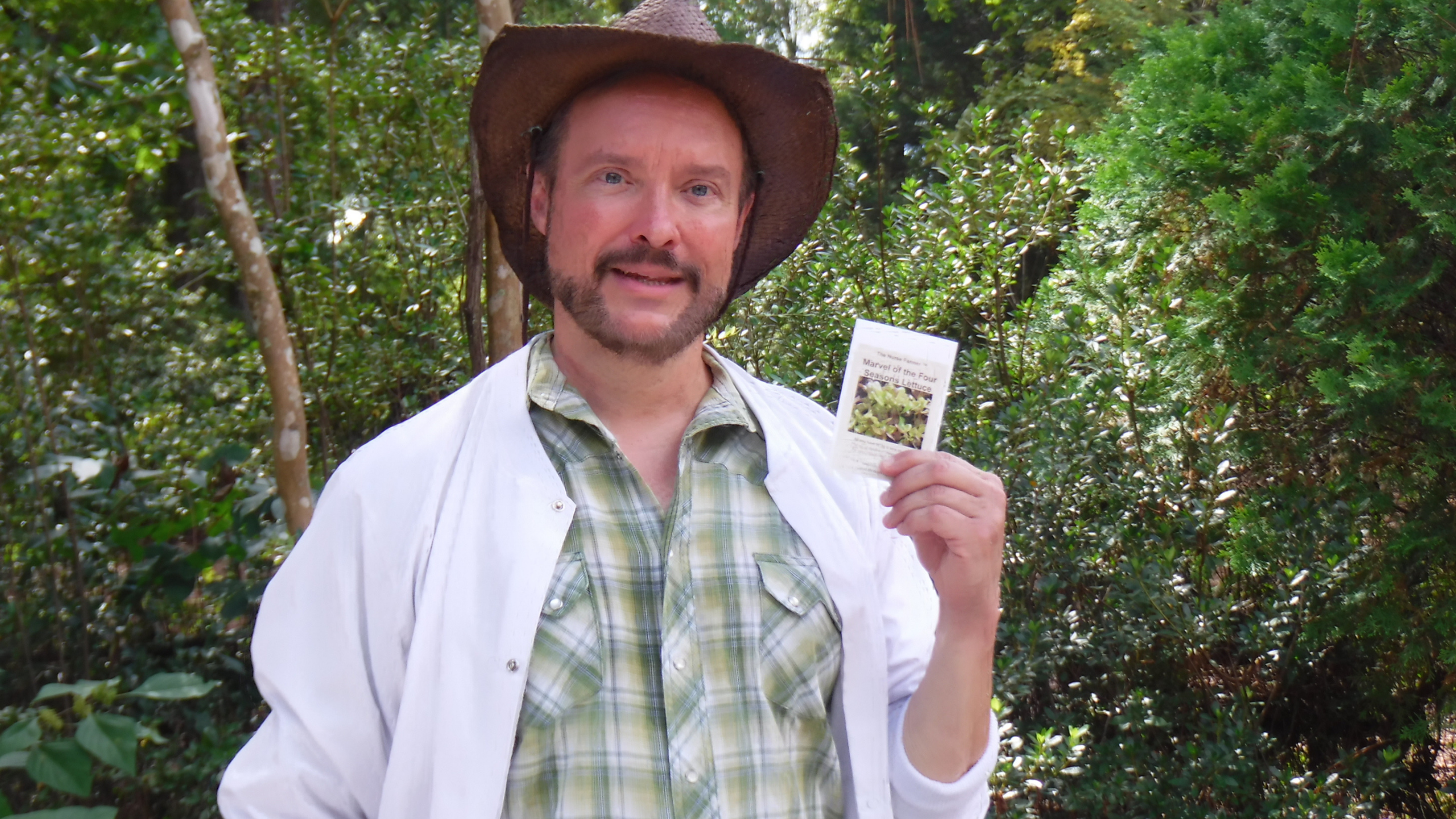 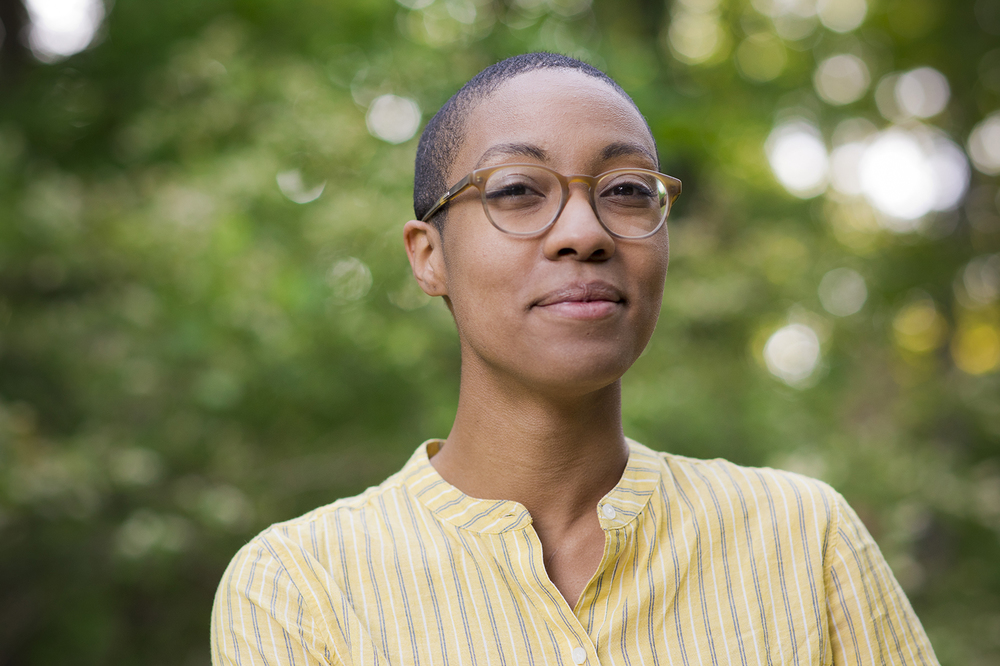 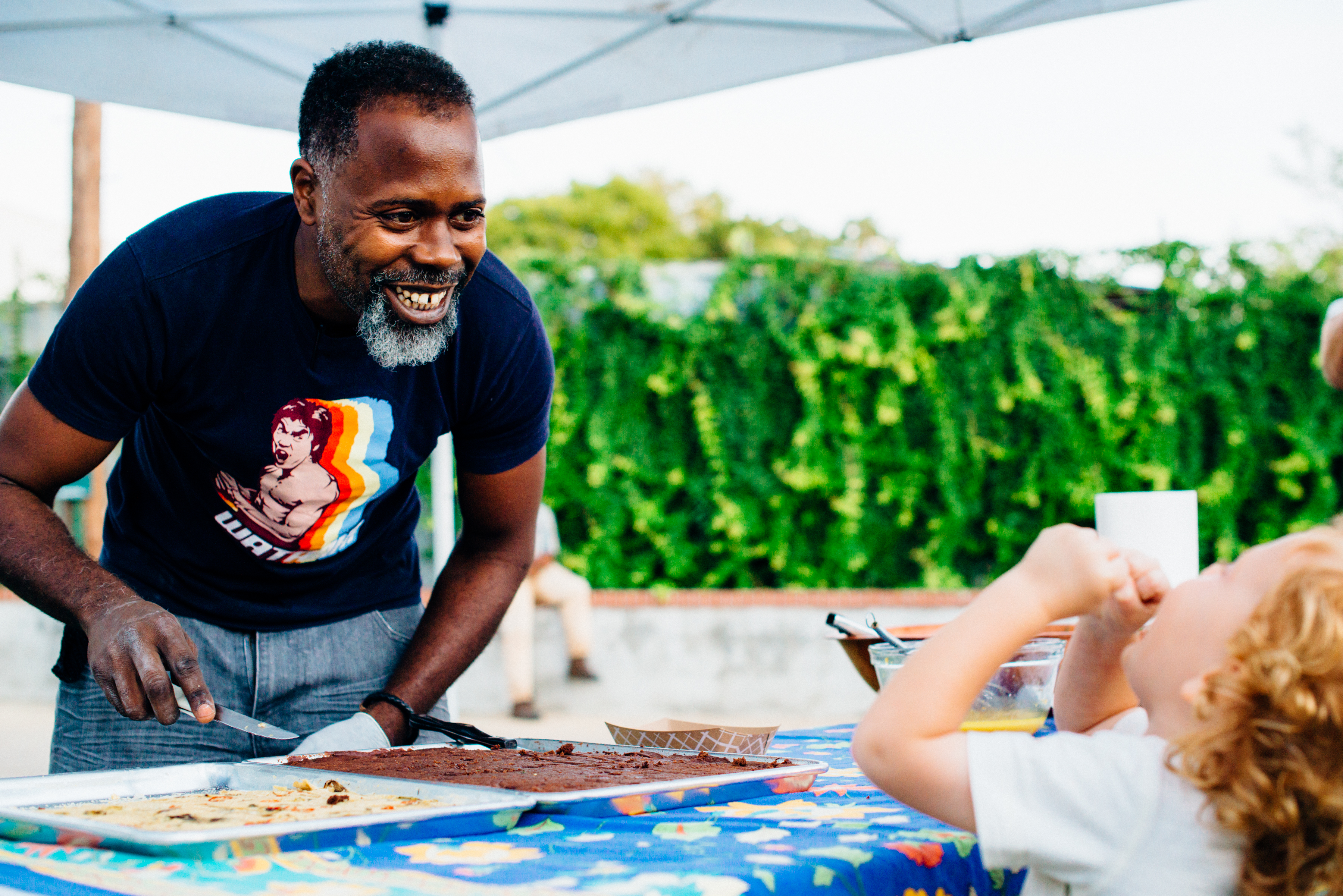 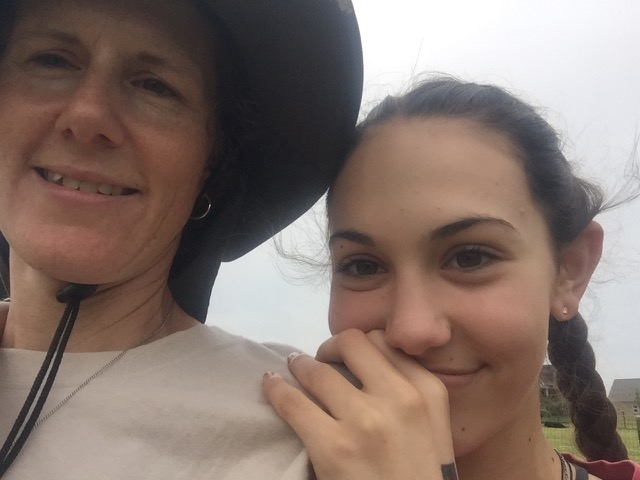